The United States is home to many great things; there are some world renowned tourist spots like the Niagara Falls, the Statue of Liberty in New York, the Grand Canyon National Park, and so many more. But there are also plenty of places that may be considered as best food-travel destination of USA. These kinds of places are best for the foodie-travelers that are in search for towns and cities with rich culinary tradition and locals that are adventurous when it comes to food. 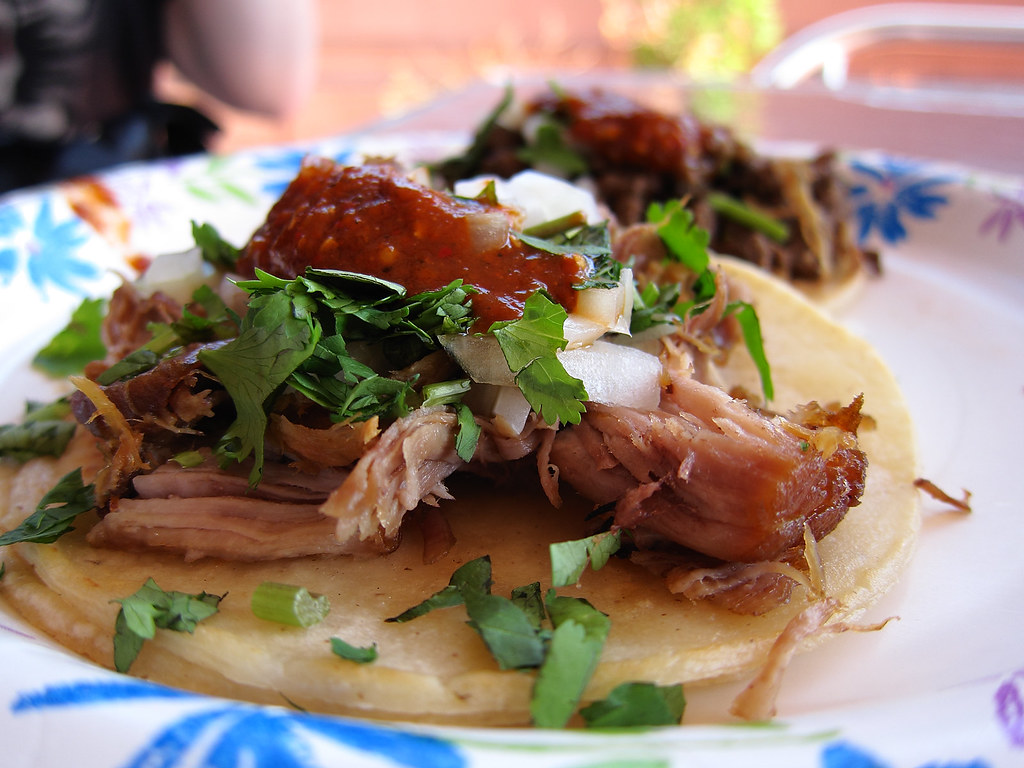 With the glitz and glamour of tinsel town, LA is home to the best food scene in the US. The warm weather and the local produce are considered to be top-quality. Along with the diverse culture and cuisine that intertwine, LA is the center of the culinary universe in the US. Some of the top chefs opened their own restaurant almost every month in LA, one of the factors for this is the Hollywood A-listers who are always looking for something new and the expectation is very high. Making sure that these celebrities are well-fed and the positive reviews and celebrity recommendations will keep pouring in.

The Big Apple comes in second in our list, it has top-chefs with their Michelin-starred restaurants, much like what can be seen in LA. It has almost every type of food that you can imagine. New York is also home to traditional comfort foods from countries that have a deep influence on the food scene, and these are all represented in this city. This city in the Mid-West has a culinary tradition that is on the verge of competing with LA and New York with a lot of fine dining restaurants that have boomed in the windy city. Chicago is known for its deep love for burgers, beers, and deep-dish pizza. They also have pies which are standing out from the rest.

As we all know, Seattle is best-known for their coffee, but we almost forgot that this city is also known for their beers, donuts, and cafes. They also take pride in their well-known pastries that most tourists come back every now and then. With the opening of outposts for tech giants like Google, Facebook, and Amazon, it’s sure to improve the food scene in Seattle. They also have restaurants that specialize in pasta and other Italian dishes. 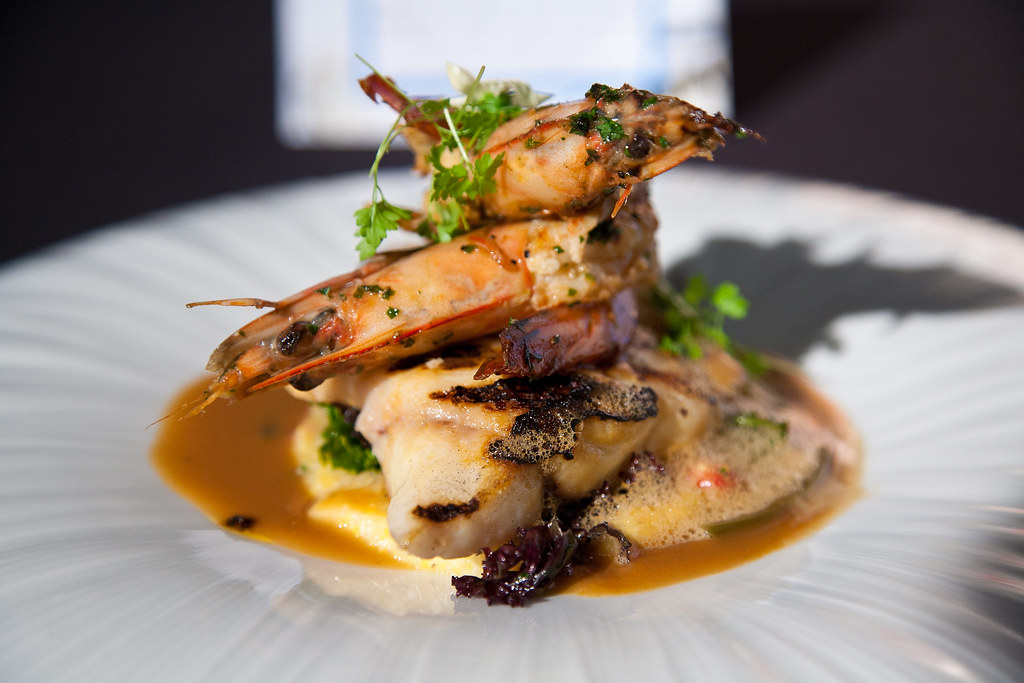 This city is home to some of the best seafood cuisine in the US, it also produces food that is heavily influenced by Creole and Cajun cooking. The Big Easy is famous for its briny oysters which you can just suck down or even check out their world-renowned fried chicken. Never forget that during Mardi gras, the drinks keep on pouring in with all the party that never seems to end.

These cities that are famous for their food scene are notably the most visited places with a wide array of food choices those food that is deep-rooted in their long tradition when it comes to food. Most tourist and food-traveler usually go to these best food-travel destinations in the USA to experience and literally have a taste of their best food that is known worldwide.